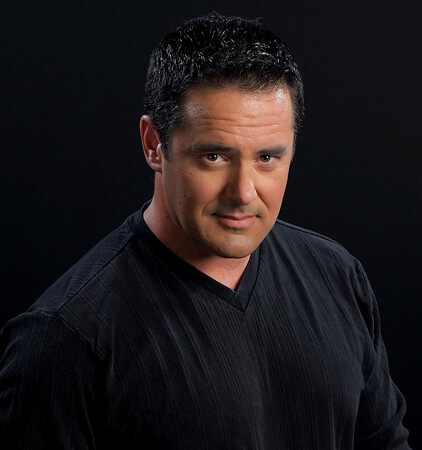 The Best of the Best

After doing voice work for the past 25+ years as an Emmy-winning TV host and producer, Brian turned his talents towards the world of audiobooks and commercial work in 2015. He’s a graduate of David H. Lawrence and Dan O’Day’s acclaimed “ACX Master Class,” and has since recorded more than 70 titles released on Audible, Amazon, iTunes, and Downpour. Brian has reached “Audible Approved” status as a narrator/producer, or as Audible puts it, “the best of the best.” He’s also an experienced commercial voice artist who teaches a short course on voice acting and the audiobook narration process.

Listen to these great books and find more on Audible 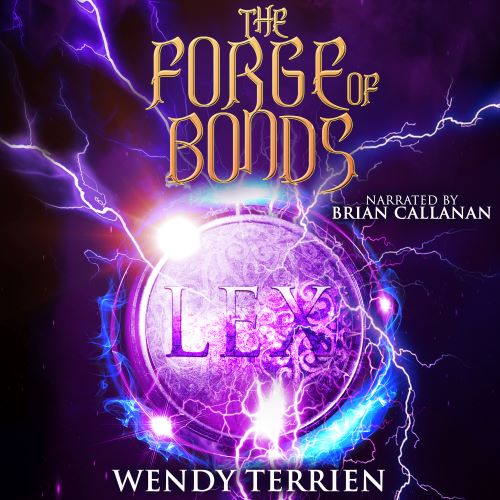 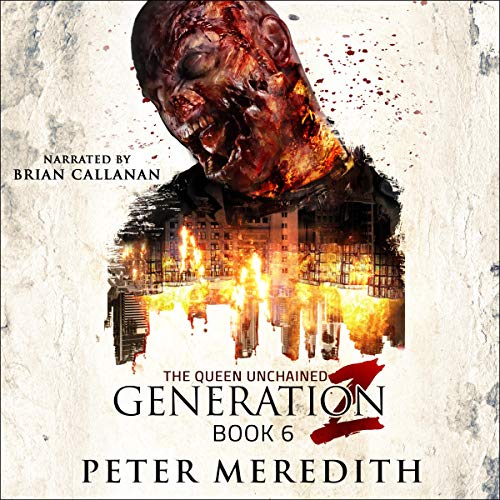 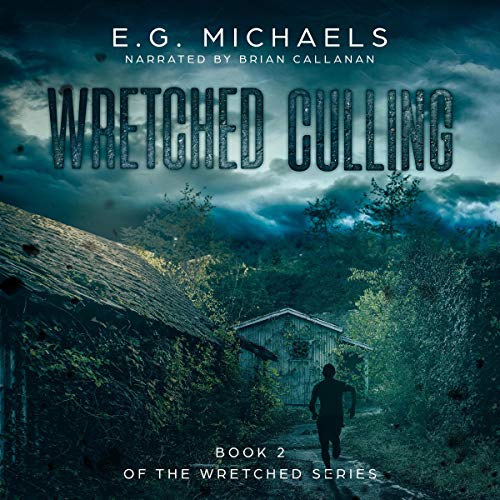 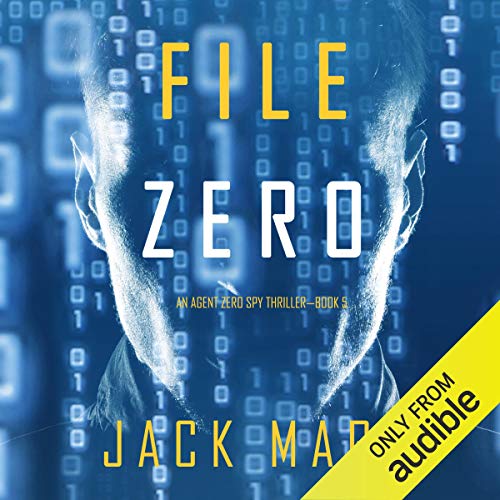 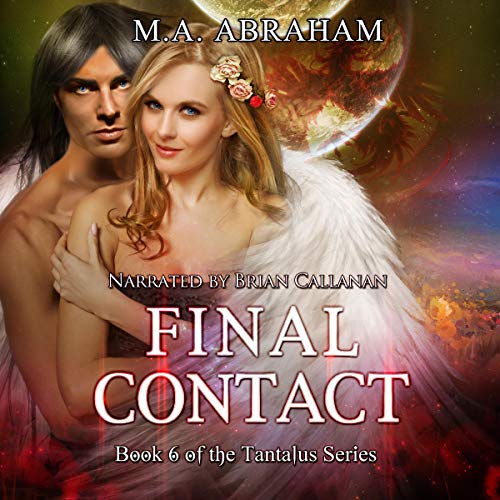 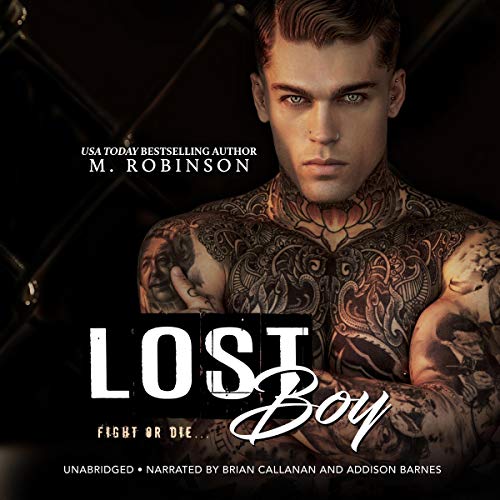 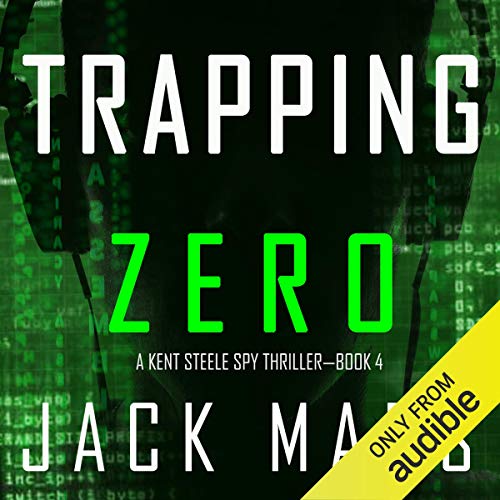 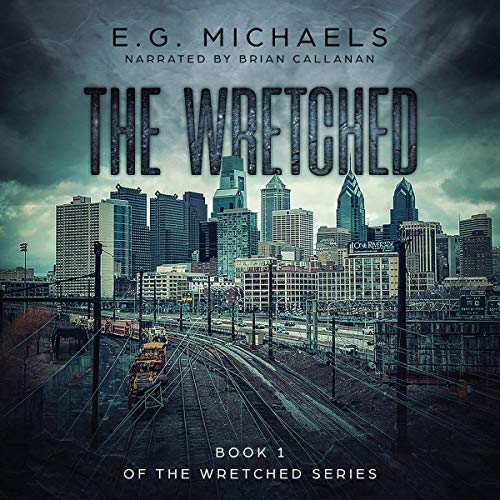 YA Fantasy: The League of Governors

Taco Time Commercial: Keep Up With The Times What a trip! I really enjoyed narrating “50 States” by Richard R. Becker, a collection of short stories that literally takes the listener across all fifty states in the U.S. This is the first time I’ve ever done a book of short stories, and it was one of the most challenging projects I’ve had to […]

Spoiler alert: I’ve been on a tear narrating post-apocalyptic zombie adventures over the past four months! This latest audiobook, Book 6 in the “Generation Z” series from Peter Meredith, was a monster in more ways than one–it’s more than 20 hours long! That stands as the LONGEST book I’ve ever narrated, and at the end […] 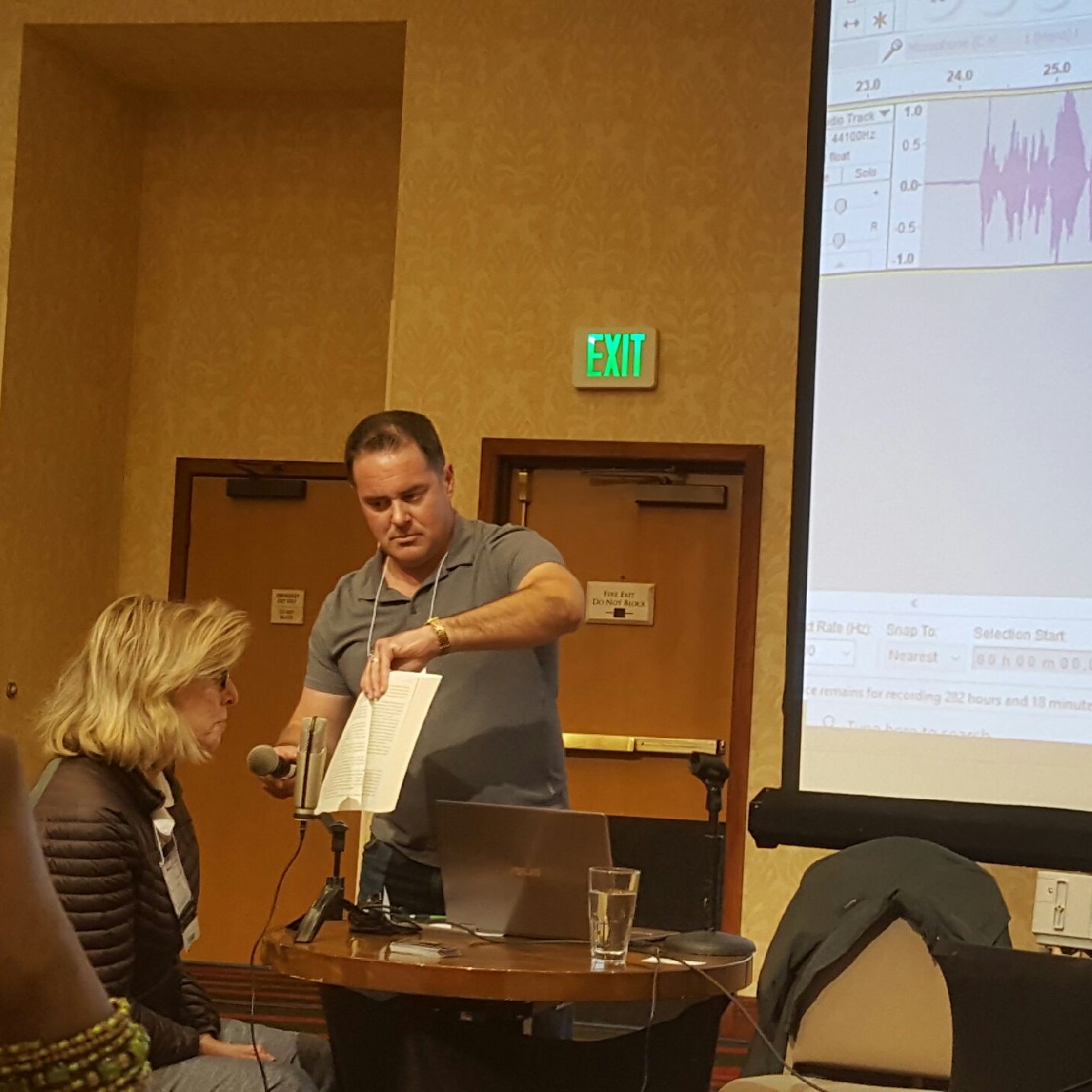 NOW HEAR THIS: I’ve held audiobook workshops for authors and aspiring producers over the past several years, and had what was probably my best session at the Pacific Northwest Writers’ Association back in September. A lot of writers don’t know that audiobooks are the fastest-growing format in the publishing world, and many have concerns about […]

The Wretched by E.G. Michaels

Audible uses the title “Audible Approved” for what it calls “the best of the best” when it comes to audiobook narration. Learn why with his narration of E.G. Michaels’ “The Wretched”: a post-apocalyptic thriller that’s already one of Brian’s best-selling audiobooks!

Brian has a versatile voice for any project–including this radio ad, voiced and produced to support the local charity event he organizes for Our Lady of Guadalupe Church in West Seattle, “Loop the ‘Lupe”! Give it a listen and GET IN THE LOOP!