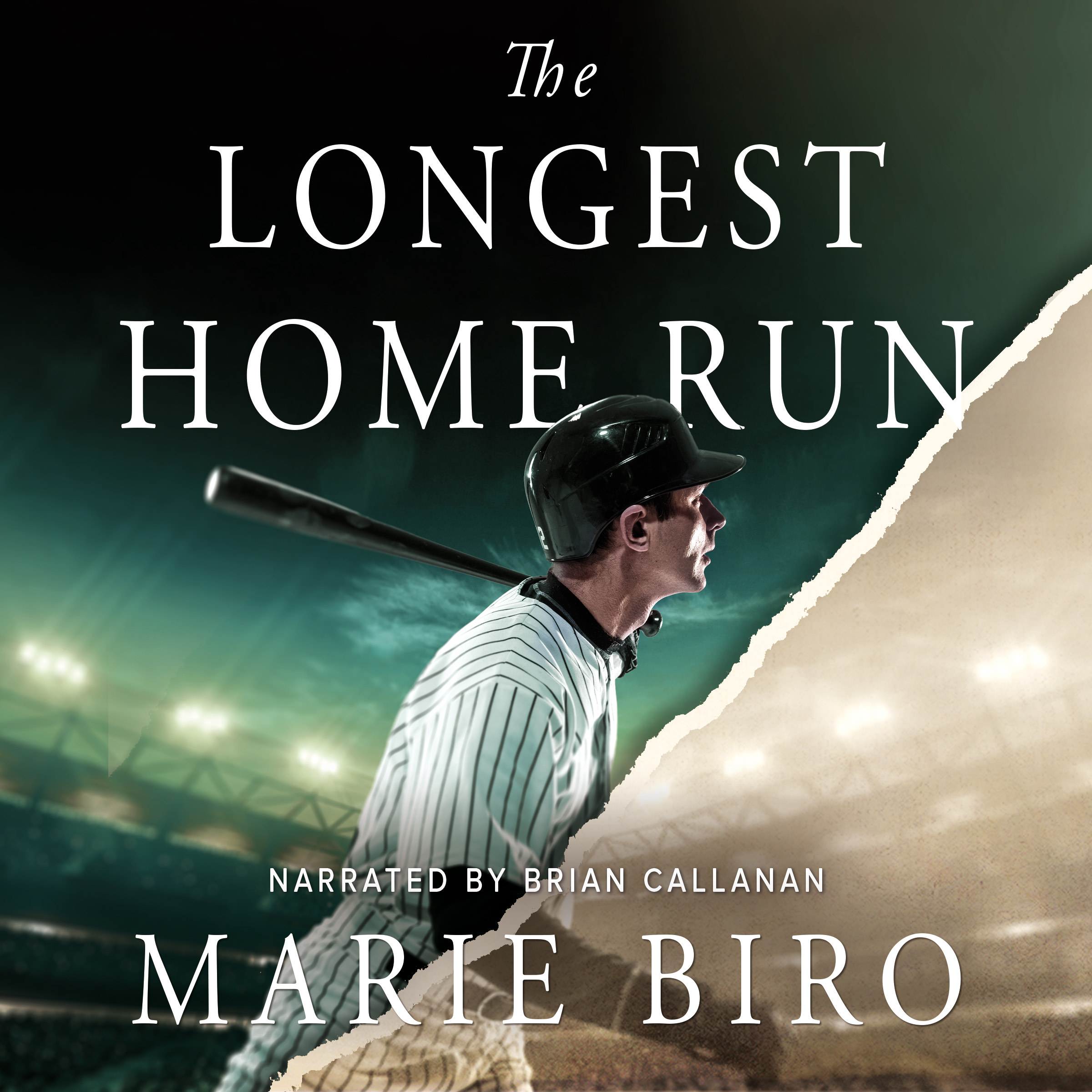 I’m excited to collaborate with author Marie Biro and narrate her new novel, “The Longest Home Run.” As a lifelong baseball fan, I was drawn into this work by its reference to a statistic all hitters dream about: who hit the longest home run in Major League Baseball history? Marie’s book is based on many of the mythical stories about baseballs hit out of stadiums into open train cars that traveled the country. Does Ted Williams hold that record? Josh Gibson? The historical context is fascinating, and “The Longest Home Run” takes the concept a step further.

Imagine if it was a young African-American boy who hit that ball. And imagine he’s coming of age in the racially-charged year leading up to Hank Aaron’s record-breaking 715th home run. A mixture of history, baseball legend, and a very honest look at racial inequity in America, “The Longest Home Run” hits home, in more ways than one. Listen to the first chapter, below, and download the book here on Audible!